The Amur class submarine, designated as the project 950 ????, (named for the Amur River), is one of the latest Russian submarine class which are advertised as the export version of the Lada class, a highly improved version of the Kilo-class submarine with much better quieting, new combat systems, and an option for air-independent propulsion.
The new vessel is the 4th generation submarine with the capability of striking salvo missile blows at different targets. The sonar signature level of the submarines of this class is several times lower in comparison with Kilo class submarines. These submarines are equipped with radio-electronic weapons of the newer generation created on the basis of the latest achievements in the field of radio-electronics. These submarines can be outfitted with AIP fuel cells, considerably improving submerged endurance and range. AIP capability can be added as hull extension plug either during new build construction or as a refit existing ships.

Has Russia Just Changed The Future Of Warfare Completely, And Rendered US High-Tech Weapons Systems Inoperable? 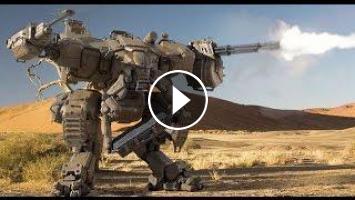 Российское оружие будущего Russian Future Weapons Technology HD Discovery Documentary THE NEXT-GENERATION WEAPONS THAT RUSSIA WILL USE AGAINST THE UNI...